Flying time sunup to sundown, 7 days a week. Gate is locked unless a NFMI member is present (no access).

Jay Field (Fallen Heros Memorial RC Flying Park) is located in the adjacent county of Santa Rosa and is also located on an abandon landfill site leased to the club.
In 1902, a committee was formed to select a name for the thriving farming community. James Thomas Nowling submitted the name “Pine Level” but it was declined due to a Florida post office already using it. Mr. Nowling was asked to submit a second name and was turned down again due to the name being too long. He was asked to submit yet another name but the Postal Department named the new post office after Mr. Nowling before he was able to submit another name and Mr. Nowling became the first postmaster of Jay.
A small group of farmers began a livestock market in 1940 and reached sales of up to $1 million within 10 years. Oil was discovered here in 1970. The Jay Oil Field has approximately 67 oilwells – eleven within the town limits. Royalties from the oil have exceeded $400 million that funded a new city hall, fire department, and recreation complex. 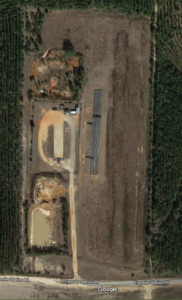 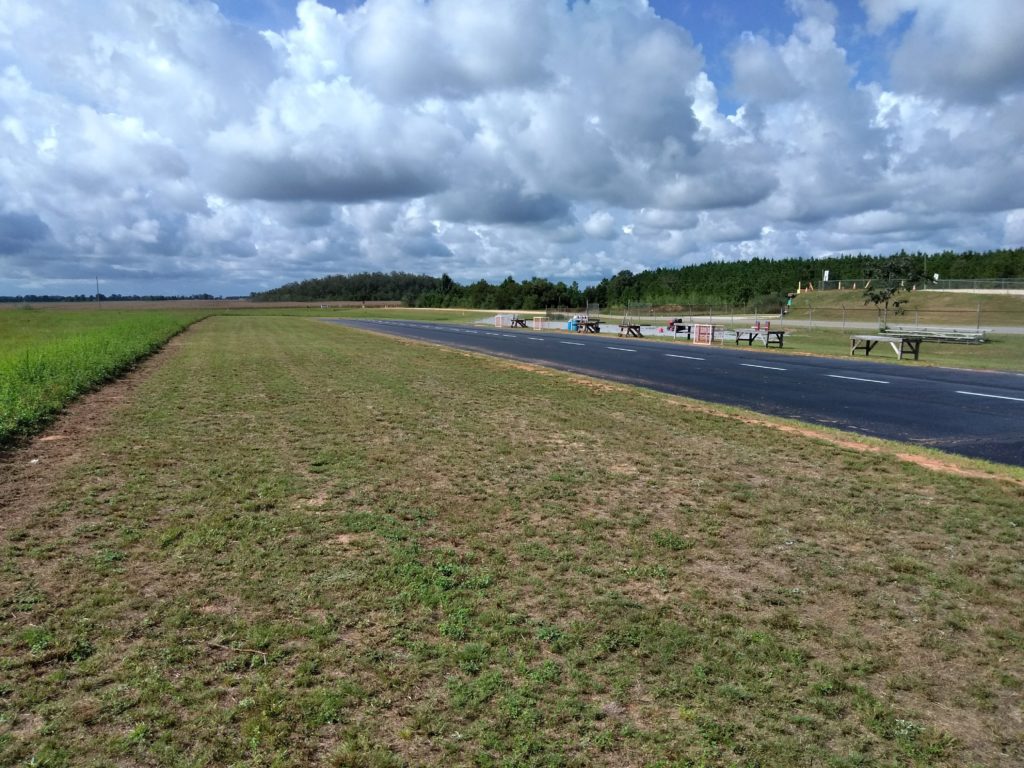 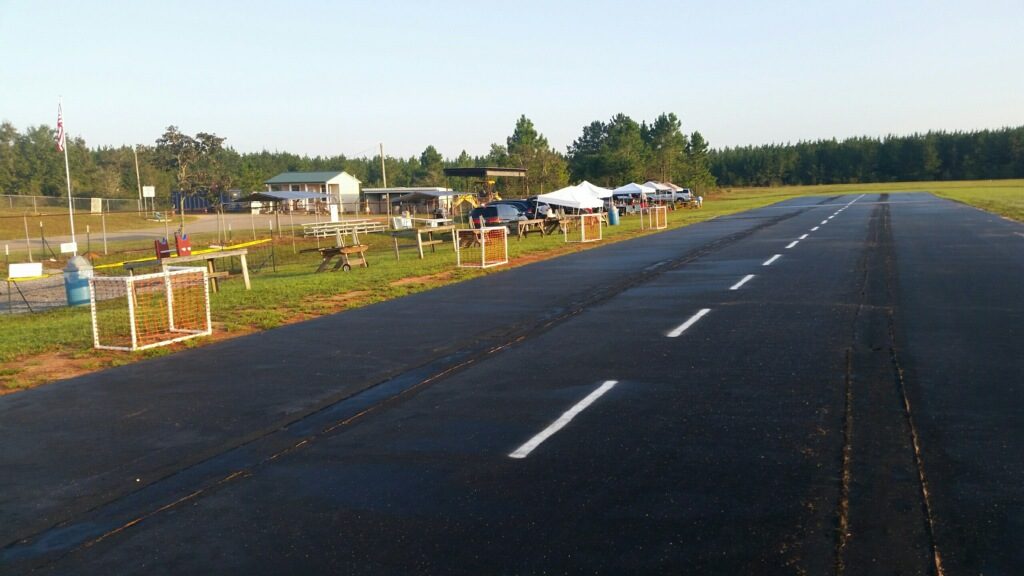 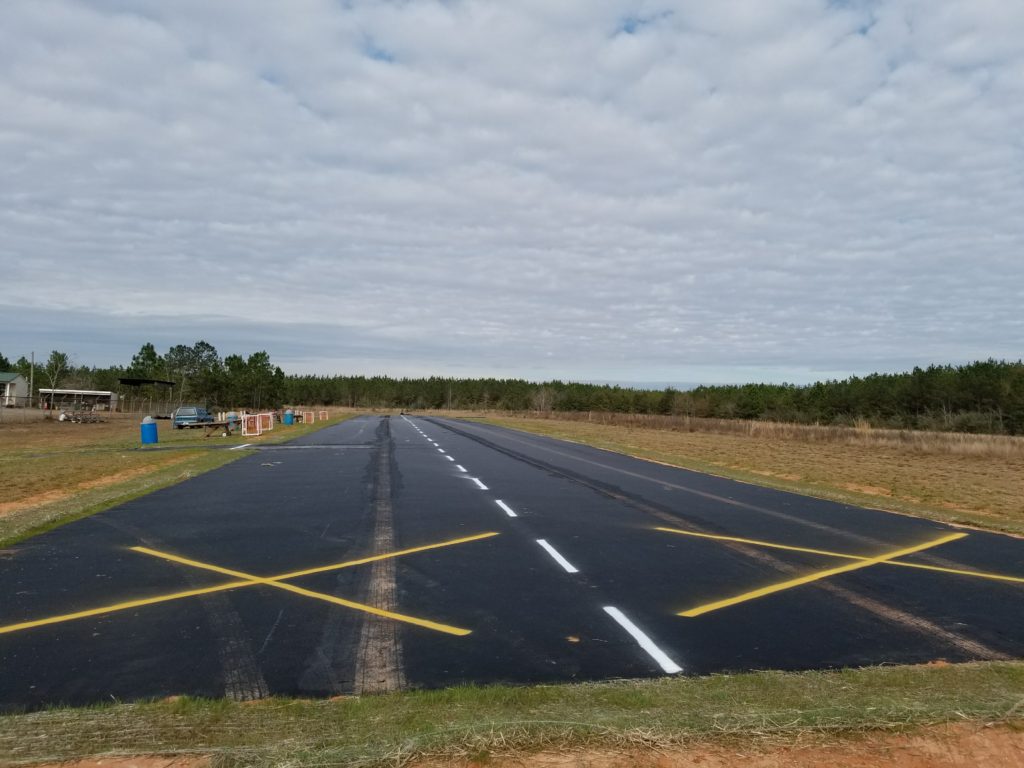 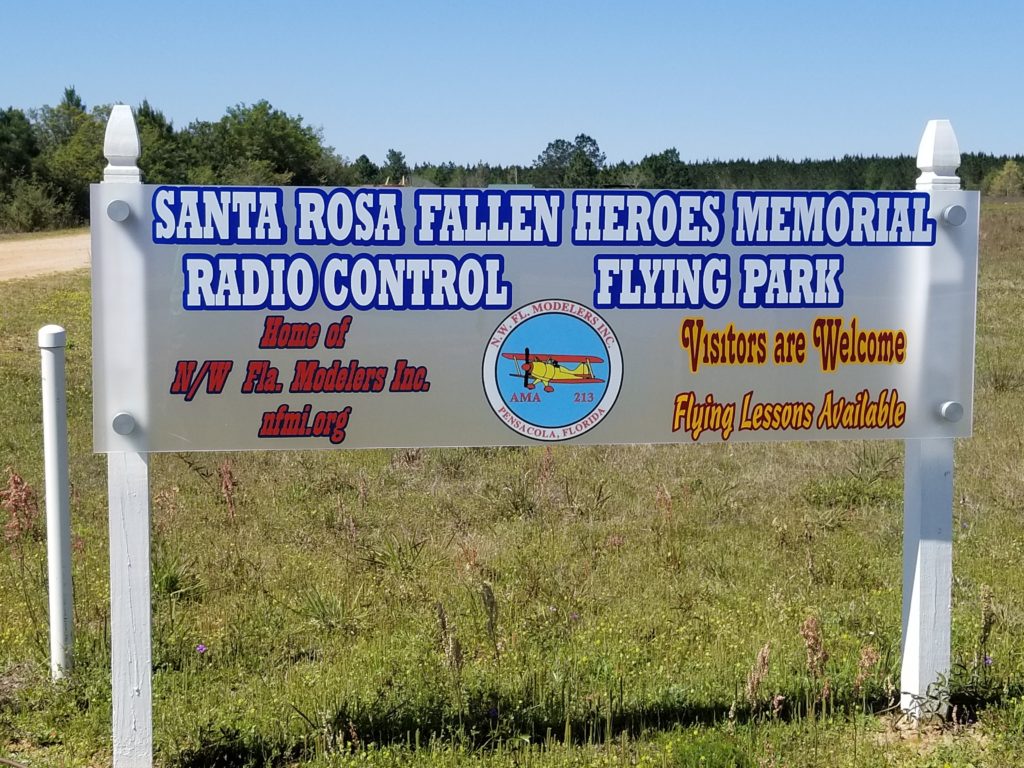