Flying time  7:30am for electric and gliders.  8:15am for all others. Closed at sunset. NOT open ALL day Christmas and ALL day Thanksgiving, and ALL day on Easter,  open all other days Sunday thru Saturday, as long as an NFMI member is present. Gate locked if no members present (no access).

Gate is locked. A combination is required . You must be an NFMI member to get this code. It will be on your membership card.

SOUND – Here is a description and Calculator.

Fritz Field is our primary flying site and has been in use for over 15 years. Located in Escambia County in Beulah at an abandon landfill site we have three separate areas dedicated to powered, glider drone flying. One of the early owners, Floridian lumber baron, Mr. Lee, used scores of laborers to farm the fertile fields with cotton, peanuts, and soybeans and to harvest the abundant timber found on his sprawling property located in the idyllic community of Beulah, Florida. By the early 20th century, parcels from the original Lee tract had been repeatedly sub-divided, and the current property was the size it is today. In 1930, then owner, Payne Bryant, planted a large pecan orchard in the front field.  Workers that were descendants of those Mr. Lee used camped that hot summer on what is now the grand lawn to hand-carried water in heavy canvas buckets day-after-day from Lake Blue Heron to water the saplings and keep them alive.  Between 2003-2009, a succession of relentless hurricanes wreaked havoc across Florida, and over 200 of the original pecan trees were lost. 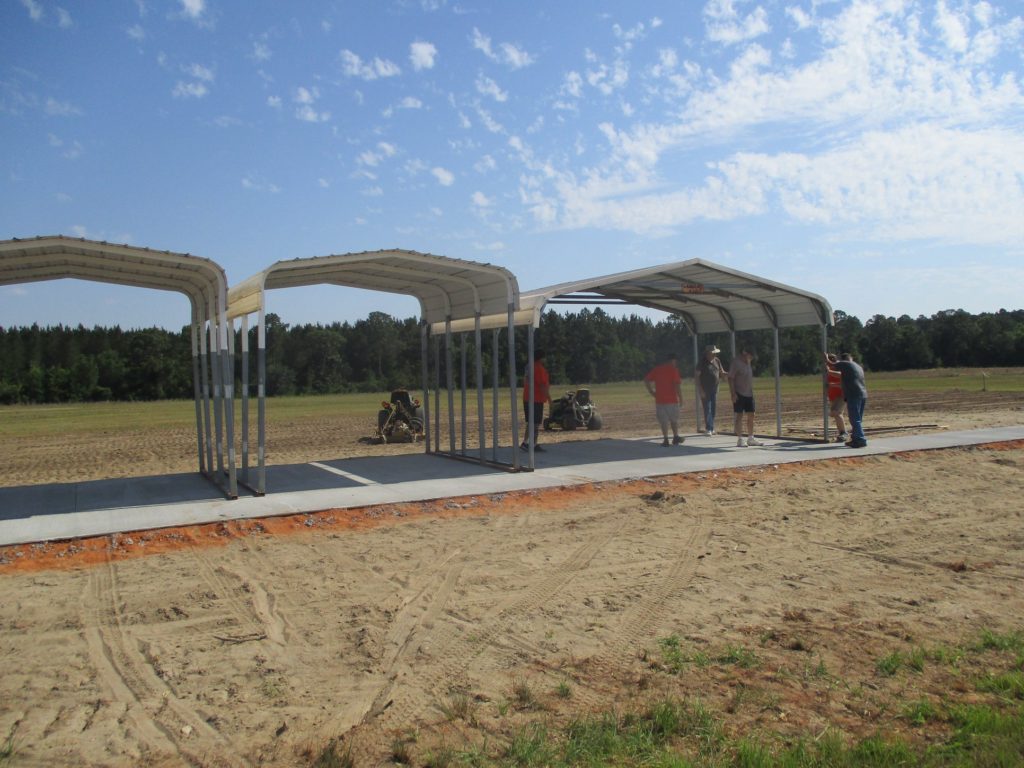 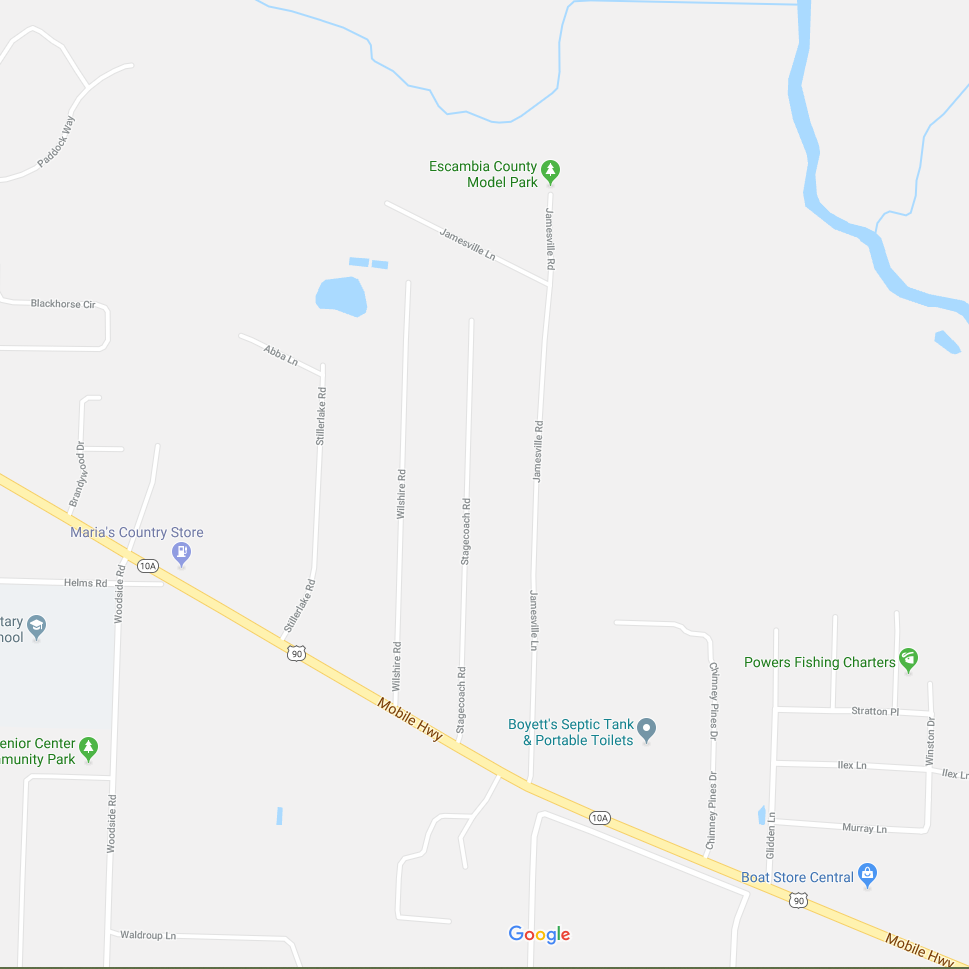 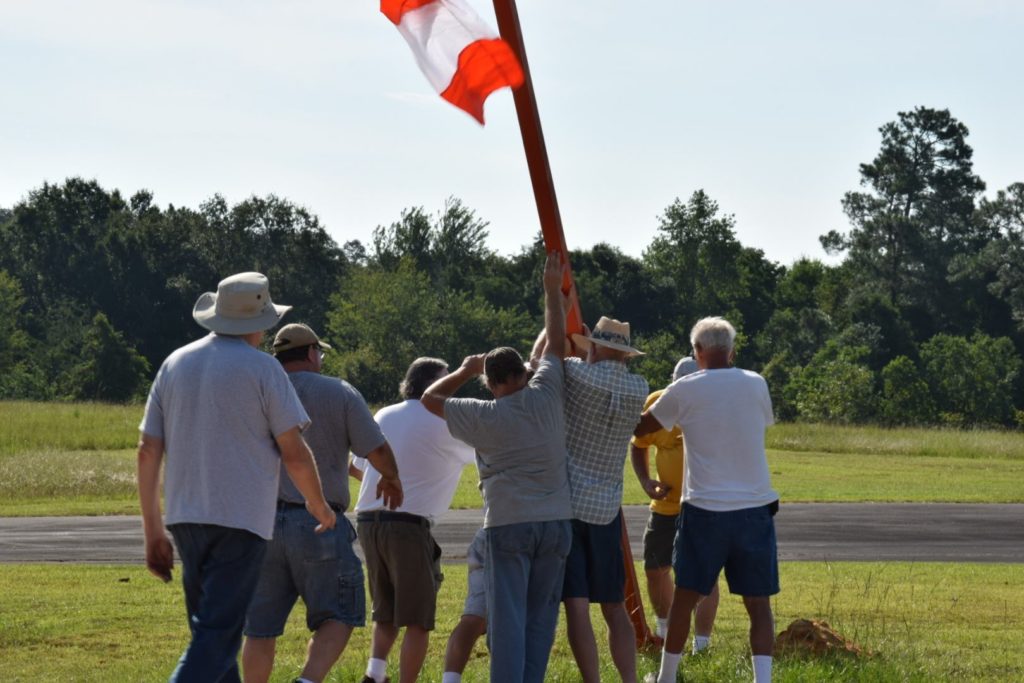 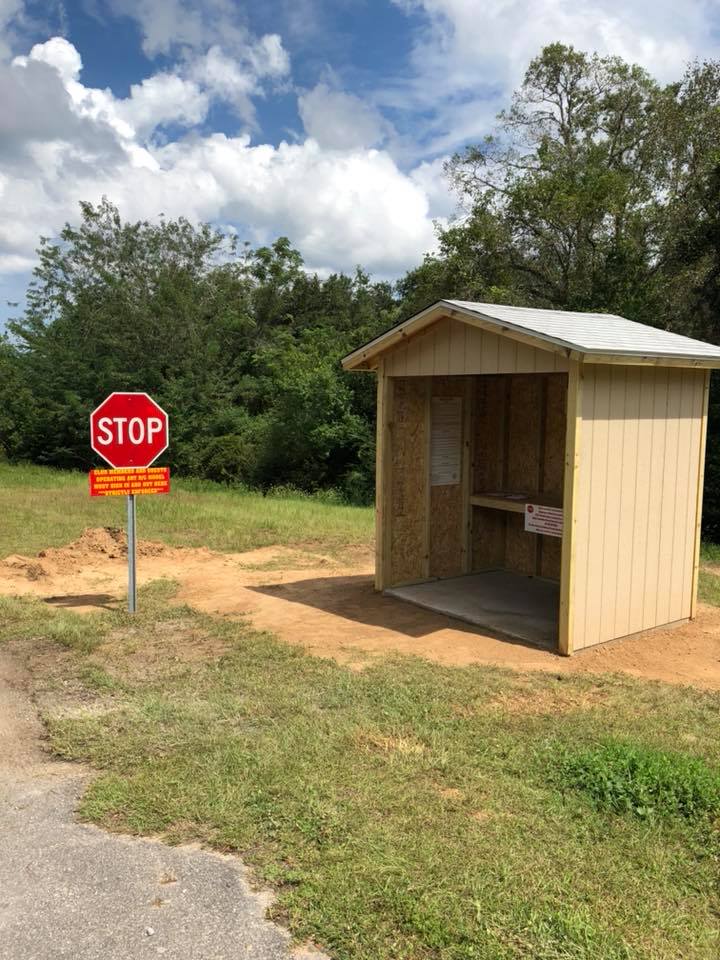 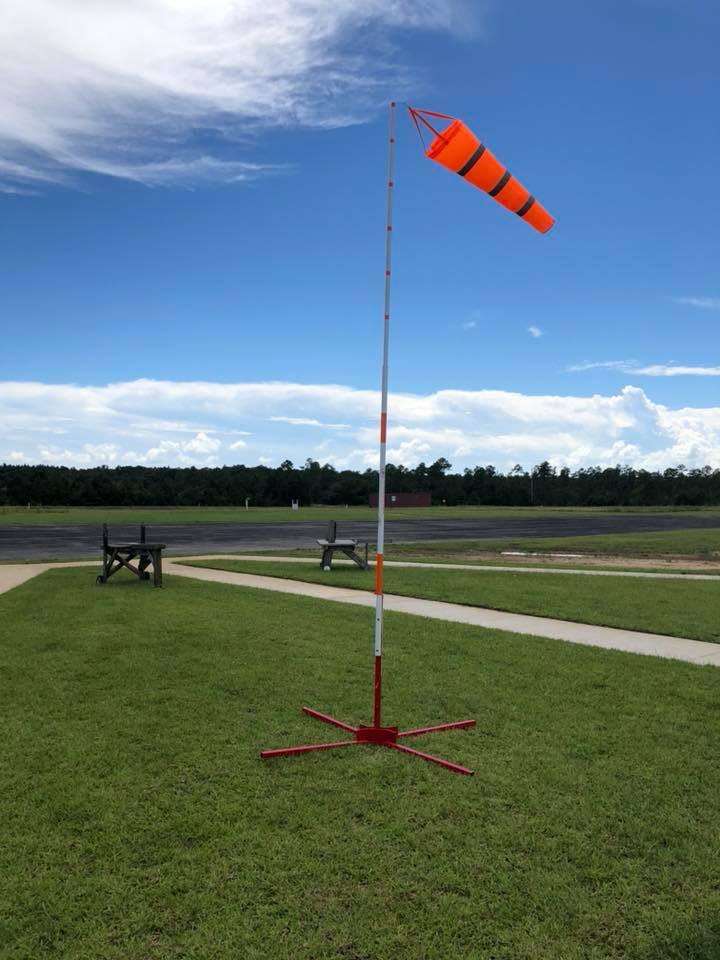 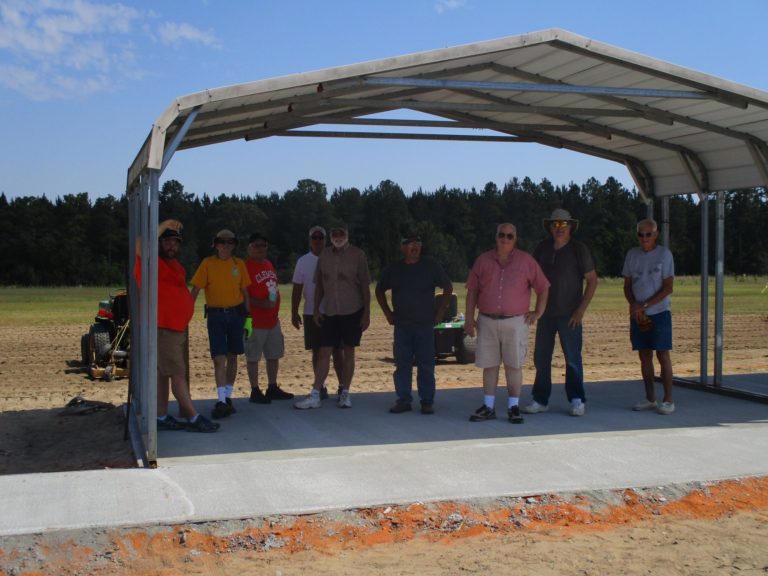 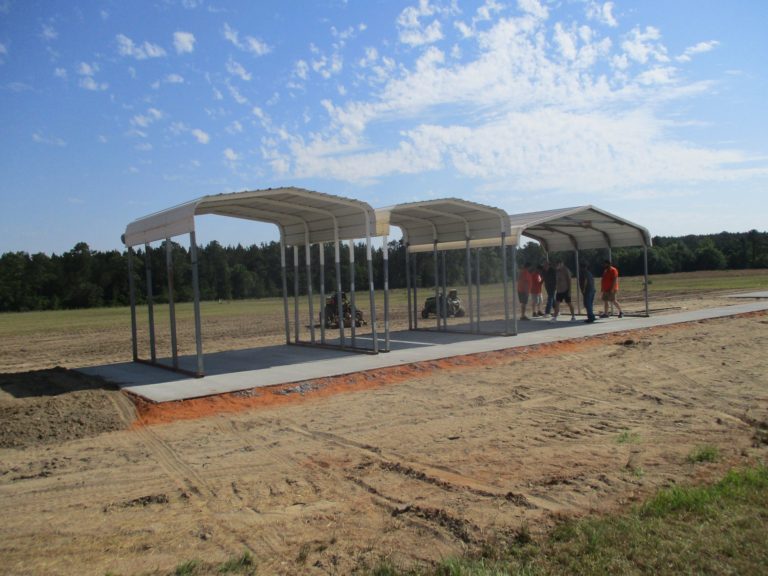